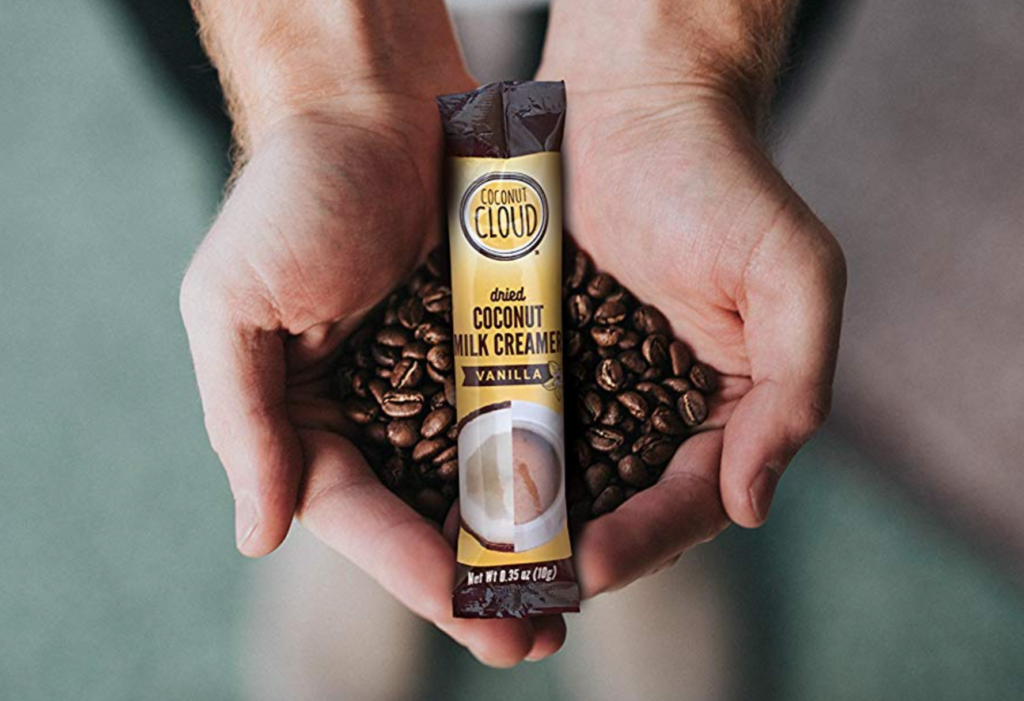 Here’s the thing: we freaking love coffee. You probably already know this about us. It’s the one thing I might be addicted to. As in, if I’m forced to go without it I feel like I might lose my mind. I don’t smoke and hardly drink at all and I’ve given up sugar for a month at a time on multiple occasions, but the one time I was forced to forgo coffee while working at a yoga retreat in Australia, that’s when I knew. I started plotting ways to smuggle it in, bribing a friend to deliver some to me (and the Italian working with us who was also going through withdraw) after his weekend off. It’s a problem.

But I could be addicted to worse things, so I’m not really too concerned about it. What I do get concerned about is how I’m going to drink my coffee when we’re on the road. We usually opt for easy instant. It tastes terrible, but it’s the least trouble when you’re backpacking or road tripping and you don’t want the extra weight or hassle of a press or percolator or what have you. (If you know of a good one you’d like us to review, by all means let us know!) Problem is, while I don’t add sugar to my coffee, I like just a little almond milk to cut the blackness and that’s hard to keep on hand, especially when backpacking.

Buy some here and use code TERRADRIFT for 10% off your order!