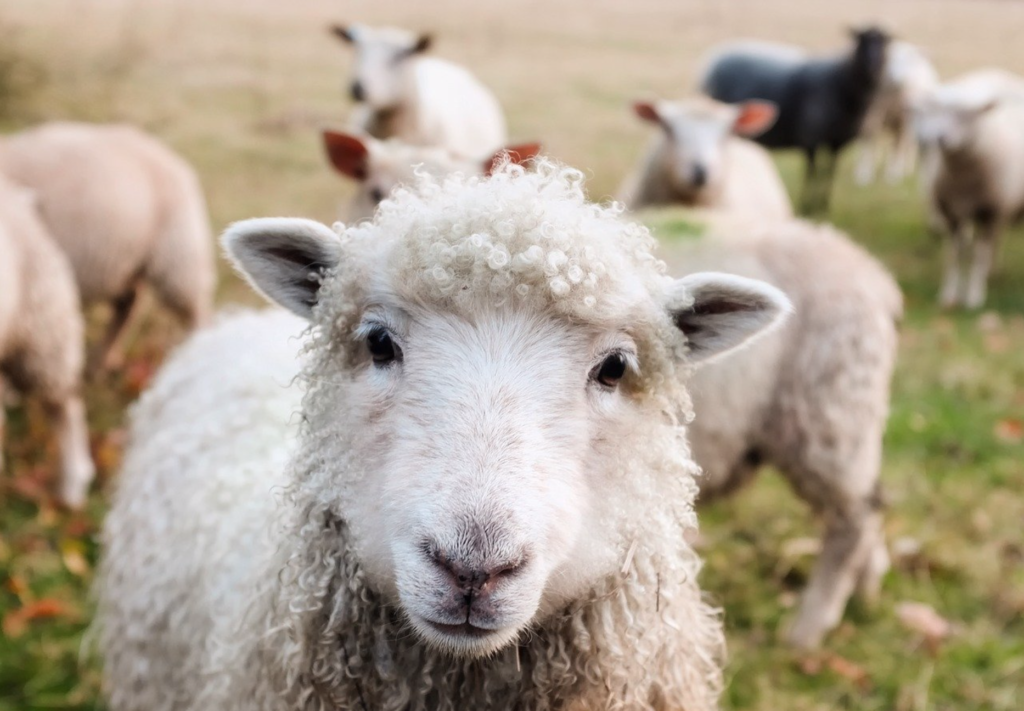 Maybe you read our post about down and are wondering where wool comes into the equation. Maybe you can’t figure out for the life of you why vegans forgo putting wool socks on their feet (here is our list of substitutes). Maybe you’re looking for some evidence of what you know in your heart is an ugly industry. Or maybe you have three drawerfuls of wool outdoor wear in your closet and are just wondering why the heck some vegan outdoor writer thinks you shouldn’t buy any more of the stuff. Whatever your reason for reading this post, the message is the same: Say no to wool. Here’s why you shouldn’t use wool.

A Bit About the Industry

People have been making clothing and accessories out of wool for centuries, probably longer. Farmers would herd their sheep into the barn, line them up, and carefully give them a summer haircut. They’d spin all that oily fluff into yarn and thread and, voila! a wool shirt, blanket or scarf.

But that’s not how it happens anymore. Wool is harvested on a factory scale which has a negative effect on the well-being on the animals involved. And while sheep aren’t killed for the material they produce like cows are for leather, they do suffer, feel pain and don’t have the ability to defend themselves and they need people who do to stand up for them.

So here are some facts about sheep and the wool industry (Obviously small family farms treat their animals better, but they are not supplying wool for most of the jackets, flannels shirts, and baselayers at your local outdoor store): 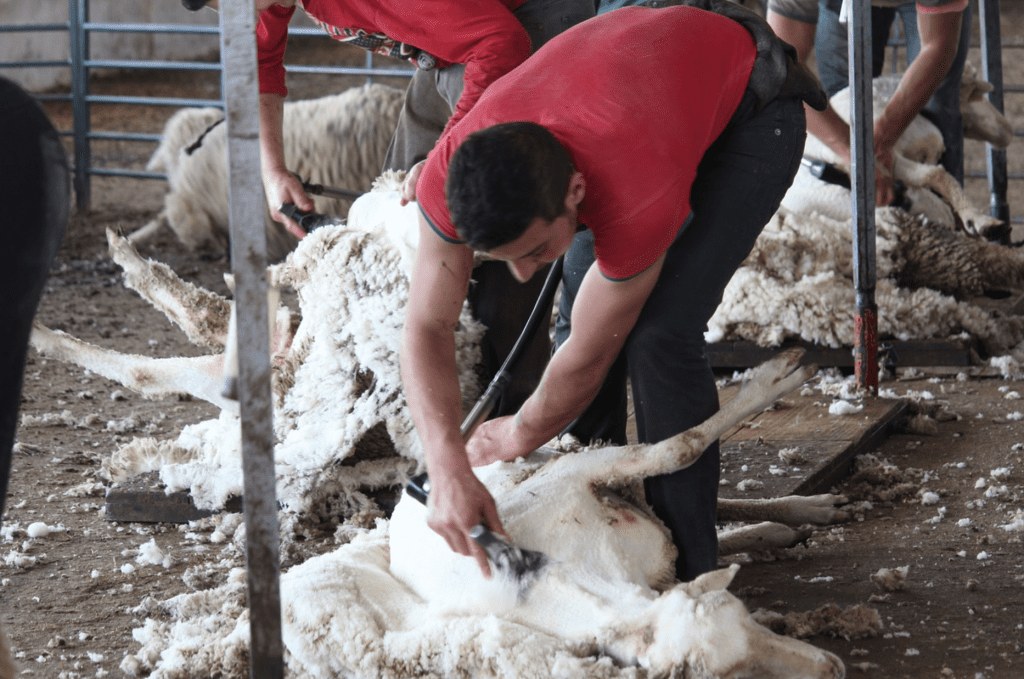 Wool by Other Names

Wool isn’t always just wool. It goes by many names. Look for these materials on labels and avoid products that contain them:

Instead, look for fabrics that perform and feel similarly. No, a perfectly equivalent substitute for wool hasn’t hit the market yet, but there are several companies working hard to make it happen (like Woocoa: a coconut and hemp fiber treated with enzymes from oyster mushrooms). Try these fabrics with similar properties instead: